The Houston Airport System will host the Airport Minority Advisory Council National Conference next year and preparation is underway. 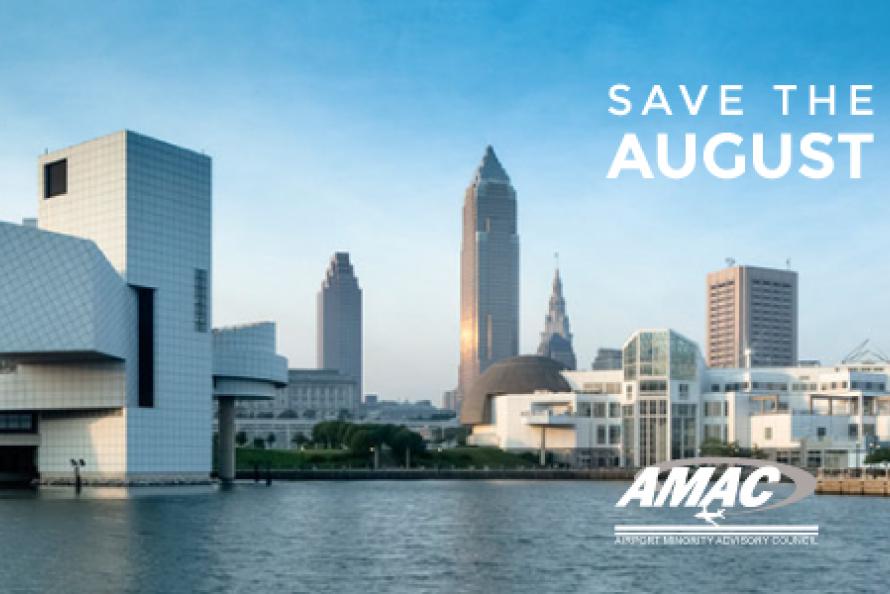 AMAC's National Conference will be held in Cleveland this year and in Houston in 2017.

The Airport Minority Advisory Council (AMAC) is the only national, non-profit trade association dedicated to promoting the full participation of minority-owned, women-owned and disadvantaged business enterprises (M/W/DBEs) in airport contracting and the inclusion of minorities and women in employment.

AMAC has selected the Houston Airport System to host its annual national conference in 2017. To preview the event, the airport system will host a reception in Cleveland—the location of this year’s national conference. The reception will announce Houston as the 2017 host city and serve as a kick-off for what is sure to be a successful Annual Business Diversity Conference at the brand-new Marriott Marquis Houston.